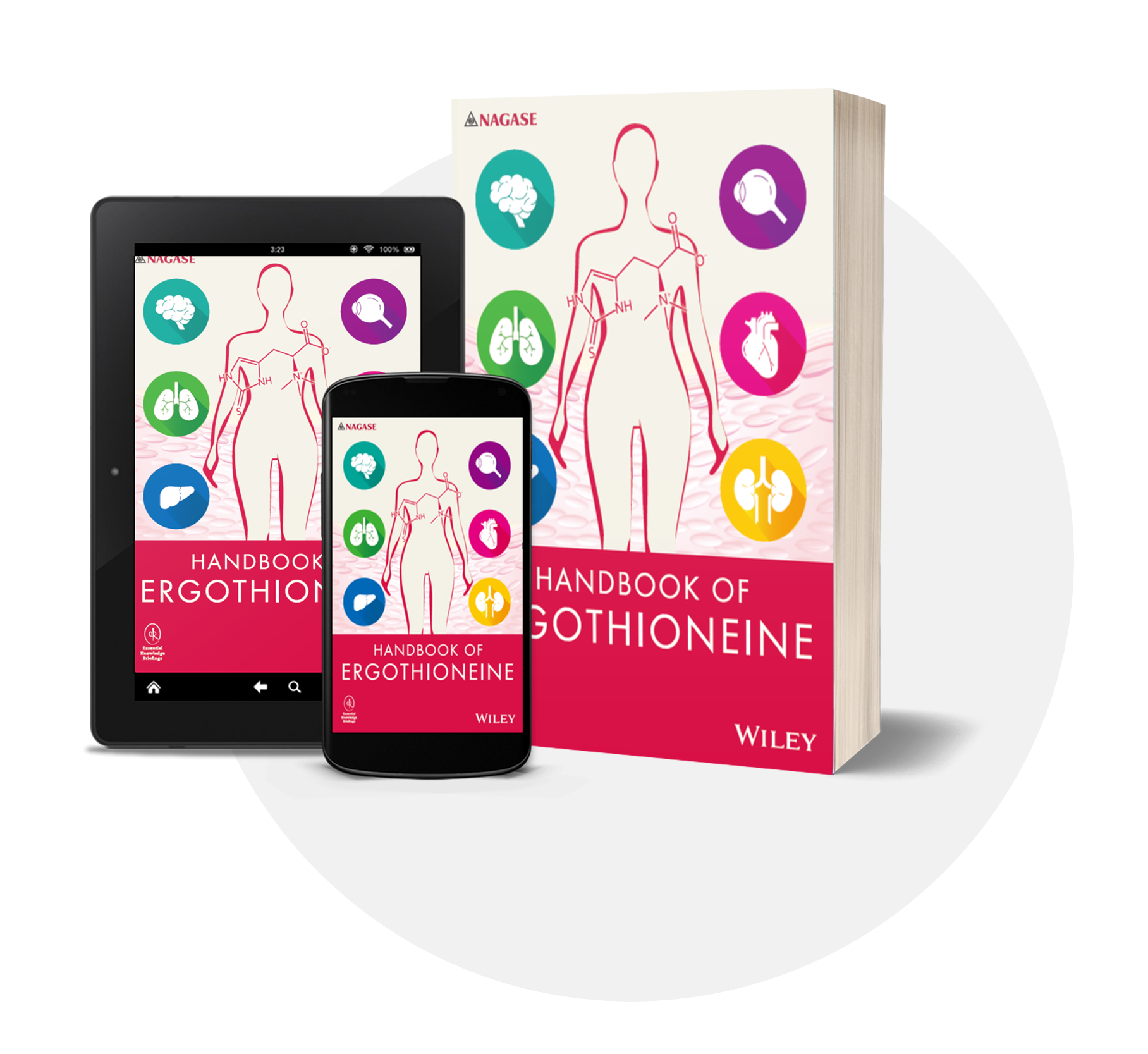 Download now
Over a century ago, the trimethyl-betaine derivative of histi-dine, L-ergothioneine, hereafter ergothioneine (EGT), were discovered in the ergot fungus Claviceps purpurea. Subse-quently, EGT is shown to be synthesized by small populations of microbes, namely certain types of mushrooms (in the class basidiomycetes) and fungi, such as Aspergillus oryzae, Strepto-myces species, and cyanobacteria. Despite the inability to synthesize EGT, our tissues/organs and animals retain the high concentrations of EGT, which showed that it plays an essential role in the homeostatic regulation of the human body. In fact, similar to the diet-derived antioxidants, such as glutathione, vitamins E and C, carotenoids, and polyphenols, including flavonoids, EGT can maintain redox homeostasis against reactive oxygen species (ROS). For instance, polyphe-nols absorbed from dietary sources are rapidly metabolized and excreted from the body. Additionally, it has been reported that the oxidation of some polyphenolic compounds results in the generation of ROS under a specific condition, indicat-ing that pro-oxidant effects of polyphenols are sometimes harmful. Alternatively, EGT has its specific transporter, OCTN1 (organic cation transporter novel type-1), which is responsible for EGT uptake and selective accumulation in hu-man tissues from our diet. Likewise, supplemented EGT is safe, exhibiting no toxicity to the human body. Hence, there is growing interest in EGT as a potential beneficial compound for different ROS-related risks, including ultraviolet (UV)-in-duced skin aging, neurodegenerative disorders (Alzheimer’s and Parkinson’s diseases), depression, cataract, and cardio-vascular diseases. Additionally, EGT has been newly pro-posed as a putative longevity vitamin and gained attention because of its functional potential. This handbook highlights the physical prop-erties and antioxidant functions of EGT.

(Excerpted from Introduction of the book)

Please send any inquiries about ergothioneine to nagasebiotech@nagase.co.jp